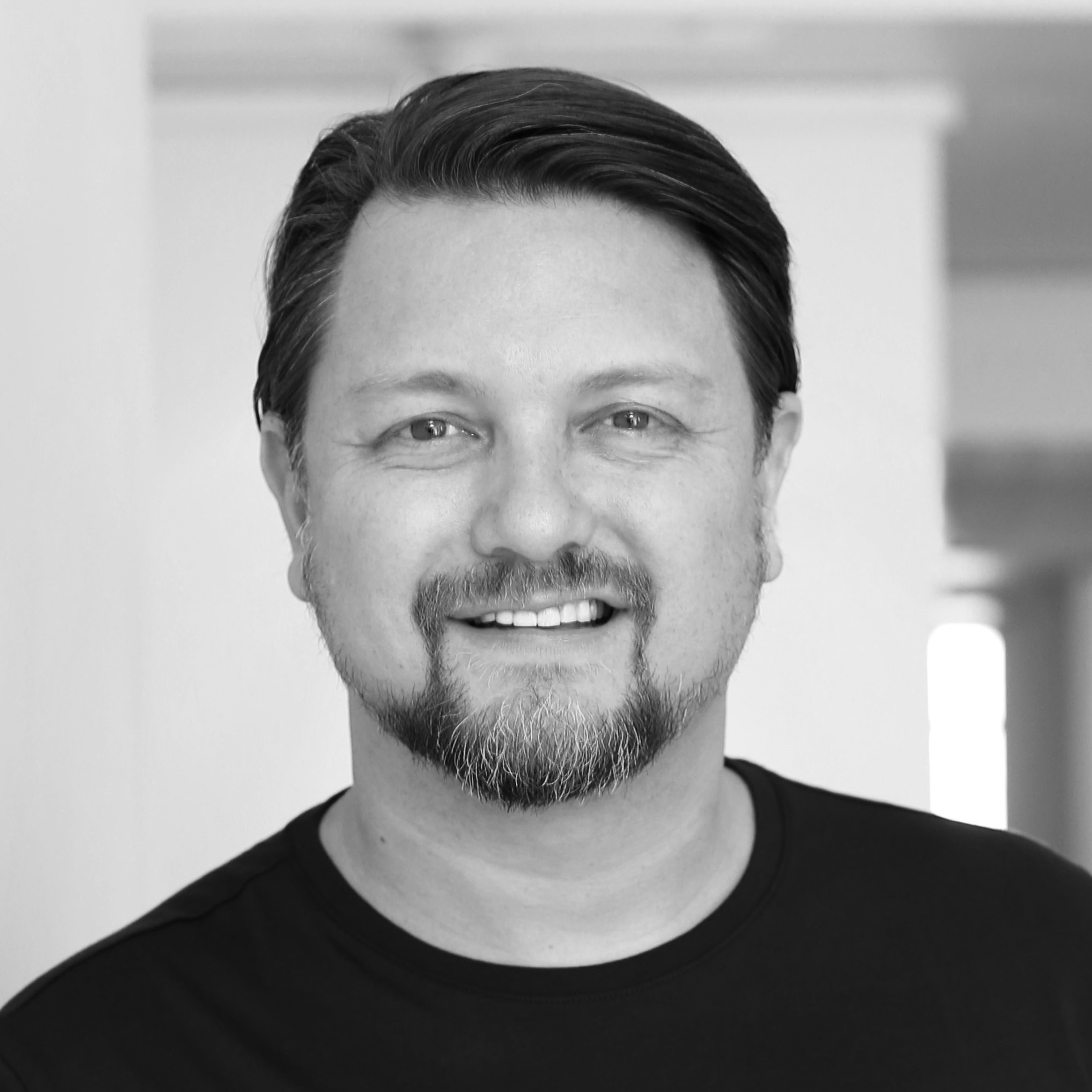 Will is the Co-founder and General Partner of Elizabeth Street Ventures. Part cultural anthropologist, part digital consumer investor, he brings 15+ years of experience investing, sourcing and portfolio construction across the venture capital and hedge fund industries. Elizabeth Street is the third investment fund where he is a partner and the first firm he has founded.

Will was previously a Managing Director, Head of Research and the youngest Investment & Risk Committee member at Ironwood Capital Management, a San Francisco-based fund-of-hedge funds he helped grow from $250M to $3.5B in AUM and manage through the 2008 global financial crisis. Earlier in his career he was an investment banker in Lehman Brothers’ Global Technology Group, based in Menlo Park, CA. He co-founded Bambike with his younger brother, a sustainable bicycle manufacturer and tour operator in the Philippines ranked #1 on TripAdvisor.

Will graduated from Yale University with a B.A. double major in Anthropology and Economics. He was a three-year letter winner on the Yale Men’s Lacrosse team. He is currently a board observer at Tiny Organics and served on the board of Museum of Ice Cream.