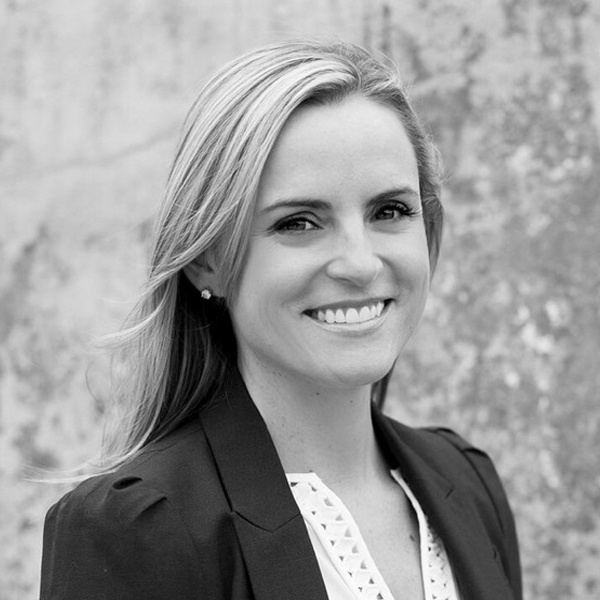 Rachael is a Venture Partner at Elizabeth Street Ventures and the Founder & CEO of 27 Edge, a New York-based boutique retail and consumer consulting agency specializing in digitally native and early stage consumer brands.

Prior to 27 Edge, Rachael was President & COO of Greats, a digitally native sneaker brand based in Brooklyn. Rachael has spent over two decades in digital retail, including as a Senior Leader at Amazon leading a 70+ person apparel vendor management and marketing team, and as a Senior Director of Digital and Omni-channel Strategy at Walmart Ecommerce where she launched Walmart’s online grocery business from a single beta store to over 150 locations.

Originally from Chicago, Rachael began her career as a full-stack engineer developing some of the world’s first e-commerce websites. After business school, she continued her focus on retail at McKinsey & Company serving Fortune 100 retail and consumer clients on growth strategy.