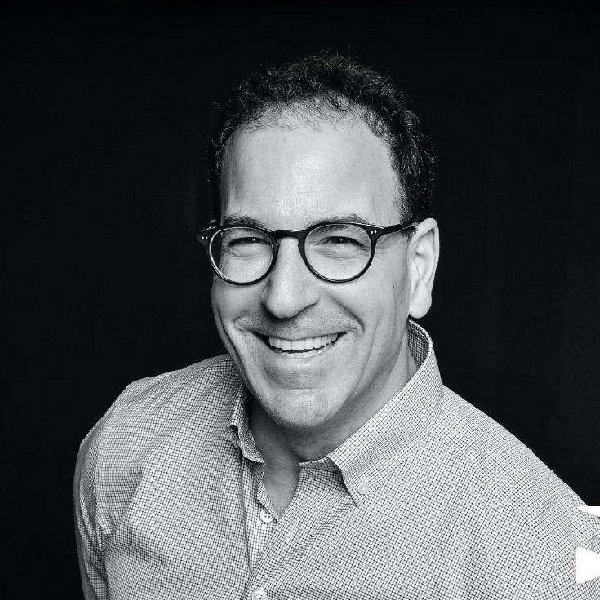 Prior to Elizabeth Street, he launched and was Managing Partner at Vault Partners, an equity long/short fund with a global consumer mandate, which he grew to $250M in assets. Previously, Ben was the co-founder at Javelin Partners, a U.S.-focused consumer long/short equity fund that grew from an initial investment of $800K to over $300M. As a public markets investor, Ben took a thematic long-term approach, targeting businesses and brands experiencing exceptional changes in growth and aimed to hold investments through the full trajectory of their success.

Ben began his career as a short seller at Rice Voelker, covering retail and consumer stocks. He then worked as a consumer analyst at Gilder Gagnon Howe, a $10B equities manager. Ben graduated from Boston University with a Bachelor of Arts in Literature. He had a Grant in Creative Writing at Skidmore College. Ben is a founding board member of The Rivers Institute for Contemporary Art & Thought.